Our first of many college visits is officially behind us. We visited a university in Baltimore last week. I had never been there before so I had few expectations.

We stayed at the Colonnade near several universities. The room was nice and the staff was very friendly. Our only complaint was the mattress on the foldout bed was extremely thin. Our daughter said she would have been better off sleeping on the floor.

We ate at three restaurants while we were there. The first was MO’s Seafood. The food was unbelievably good! The crab cakes were fantastic. My husband proclaimed that the crab au gratin was one of the best things he has ever eaten. The owner, Mo, was awesome. He was smart, kind, and engaging. I loved our conversation with him.

The next place we ate was Blue Moon Cafe. It’s a brunch place. My husband and daughter had the Sweet Baby Jesus. It’s fried eggs, hash browns, jumbo lump crab, cheese, and hollandaise. My husband had them modify it and make an omelet without the hash browns. They both said it was phenomenal. The servers there were funny and nice.

The last place we ate was a little place called Flavor. It had little things to eat. My husband got the lamb chop and my daughter got the sliders. They both said the food was really good. I was freezing so I had an Amaretto coffee which was delicious.

All of the uber drivers we had were great. They were all friendly and talkative.

The city is beautiful. I loved all the history and architecture. 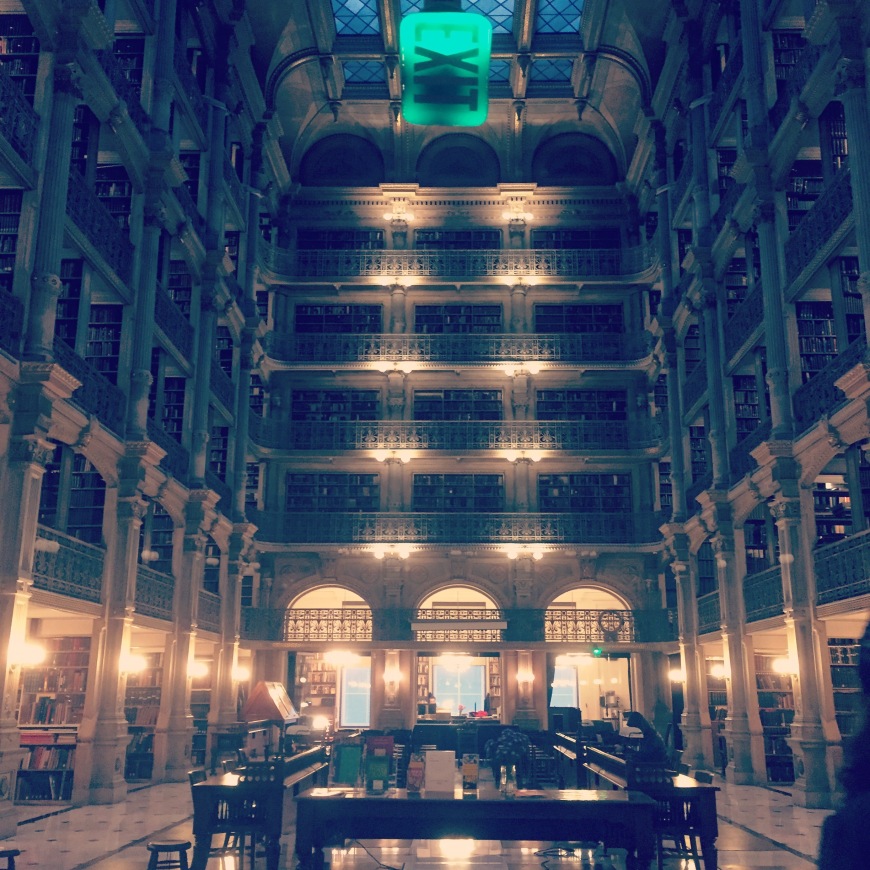 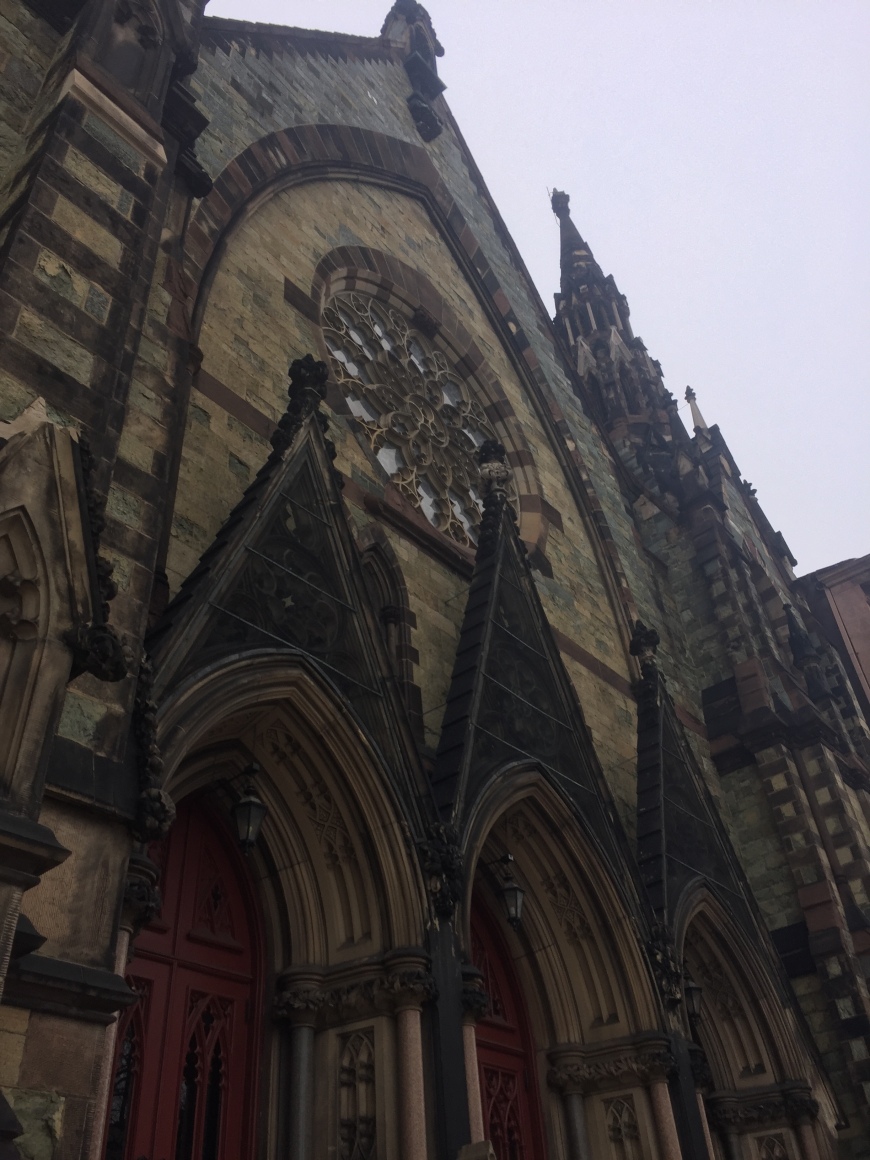 I wish we had had more time to really enjoy the city, but I suppose if my oldest ends up at school there, we will.